Student from the Belnet community selected as speaker for TNC19

Pierre van Houtryve, student at the Haute Ecole Provinciale de Hainaut Condorcet, was selected to present his project at the prestigious European conference for research and education networks.

Each year, the European research network GÉANT goes in search of young talent in the European National Research & Education Network (NREN) community. Through the ‘Future Talent Programme’, GÉANT offers promising students the opportunity to present their idea or project at TNC19 during a 5-minute ‘Lightning Talk’.

The nominations for the Future Talent Programme are made via the national research and education networks. This year, Belnet redistributed the call in the hopes of sending a Belgian IT student to the TNC. 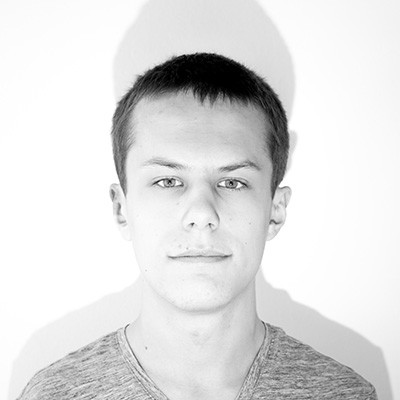 Now that the TNC19 programme committee has officially selected him as a speaker, Pierre will follow an intense learning procedure in the coming months. For example, a professional coach will help him prepare to speak in front of an audience.

After this preparation, Pierre will be ready to travel to Tallinn and present ‘Project Fox’ to international experts.

TNC19, with the theme ‘Forging Digital Societies’, will be held from 16 to 20 June in Tallinn. Pierre’s presentation is scheduled for Tuesday, 18 June, in the time slot from 2pm to 3.30pm. The complete programme can be found on the TNC19 website.