In 2016, the Federal Science Policy Office (Belspo) developed an open access repository for scientific publications resulting from research projects they funded. At Belspo's request, Belnet recently optimised the tool and migrated it to the Belnet infrastructure.

Based on the principle of open science, the various Federal Scientific Institutions (FSIs) have already made nearly 8,000 publications available through the Orfeo platform. These include scientific articles, books, catalogues and doctoral dissertations.

The Orfeo platform, previously hosted by KBR, was recently migrated to a new version running on the Belnet infrastructure. Users can now reach the platform at https://orfeo.belnet.be. Thanks to an update to the software, Belnet also provided considerable improvements in terms of security and performance. Since 10 December, Orfeo is officially included in the Belnet service offering.

“As a national research network and mandated organisation within the EOSC Association, Belnet is ideally placed to manage Orfeo. This repository enables the Federal Scientific Institutions to disclose their scientific production according to internationally agreed standards and to create more visibility”, says Eric Laureys, Science Policy Advisor at Belspo.

In close consultation with Belspo, Belnet is looking at how Orfeo can be expanded with additional features in the future. 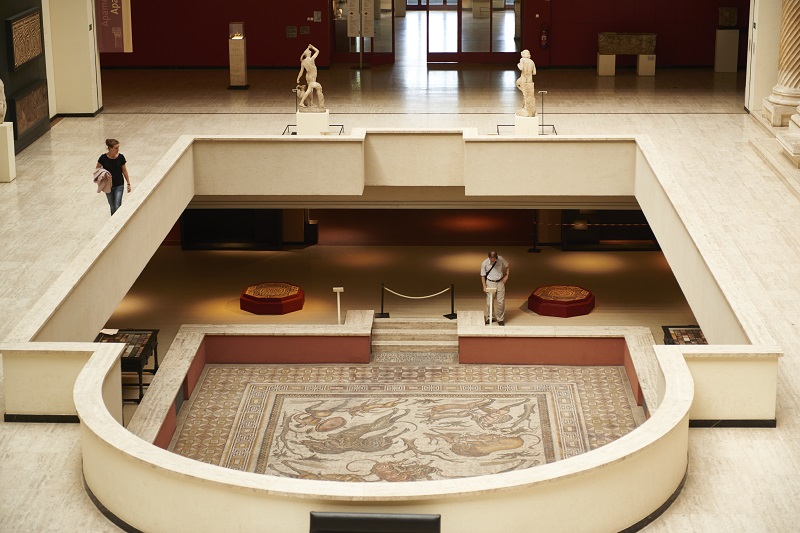 Consult our services page
Did you find this news interesting?